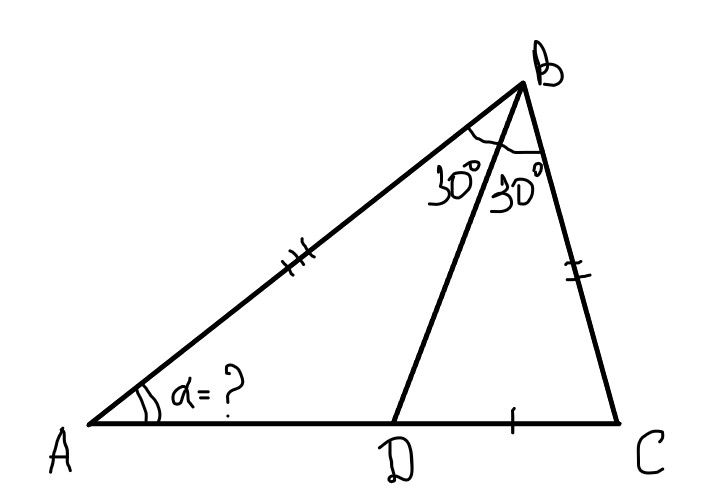 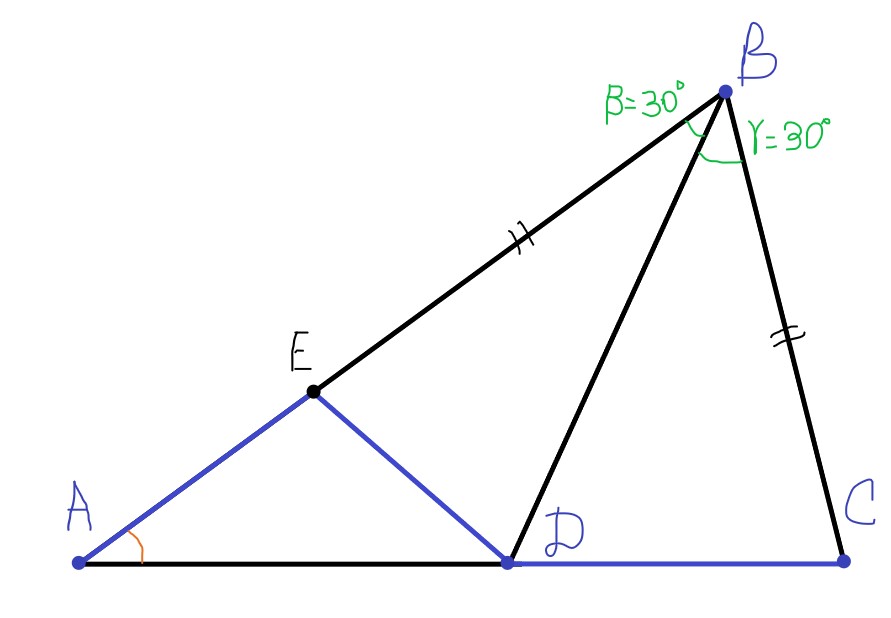 Construct the point E on AB such that . Then .
Besides by SAS. Hence .
Step 2
We have . .
We also have . Now considering the interior angles of , .

Suppose ABCD is a cyclic quadrilateral and P is the intersection of the lines determined by AB and CD. Show that .

The question is as followed, prove that .
Would writing something like be appropriate?

If four times the supplement of an angle is added to eight times the angle's complement, the sum is equivalent to three straight angles. Find the measure of teh angle that is supplmentary to the complement.

Angle chasing to show three points are collinear.
Let ABC be an acute triangle with circumcenter O and let K be such that KA is tangent to the circumcircle of and . Point D lies on BC such that KD||AB. Show that DO passes through A. 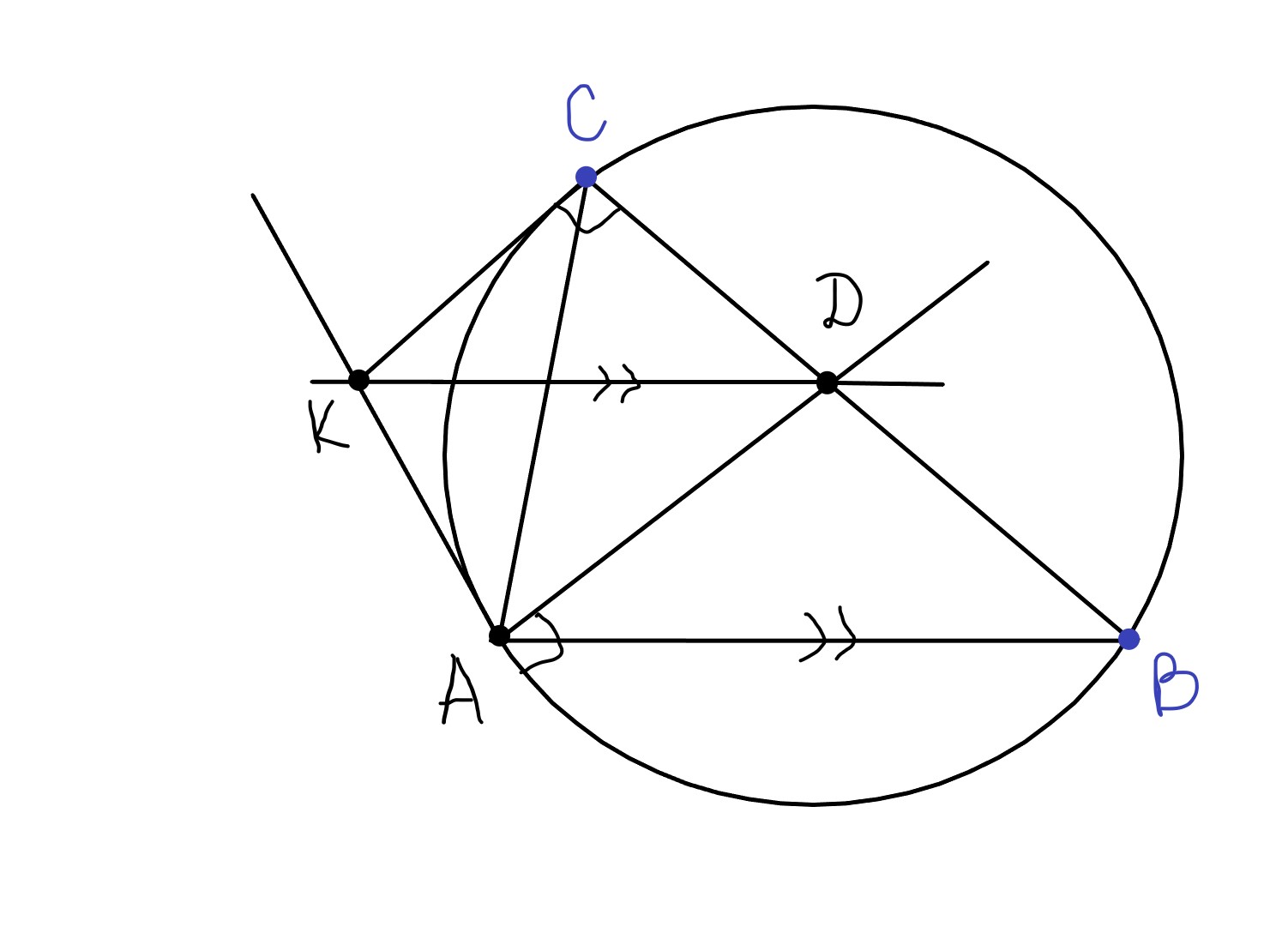 What's the value of the angle x in the figure below?
For reference: (Figure without scale ) (Answer: ) 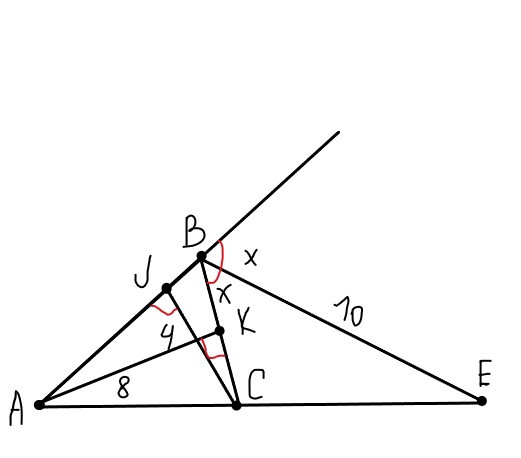 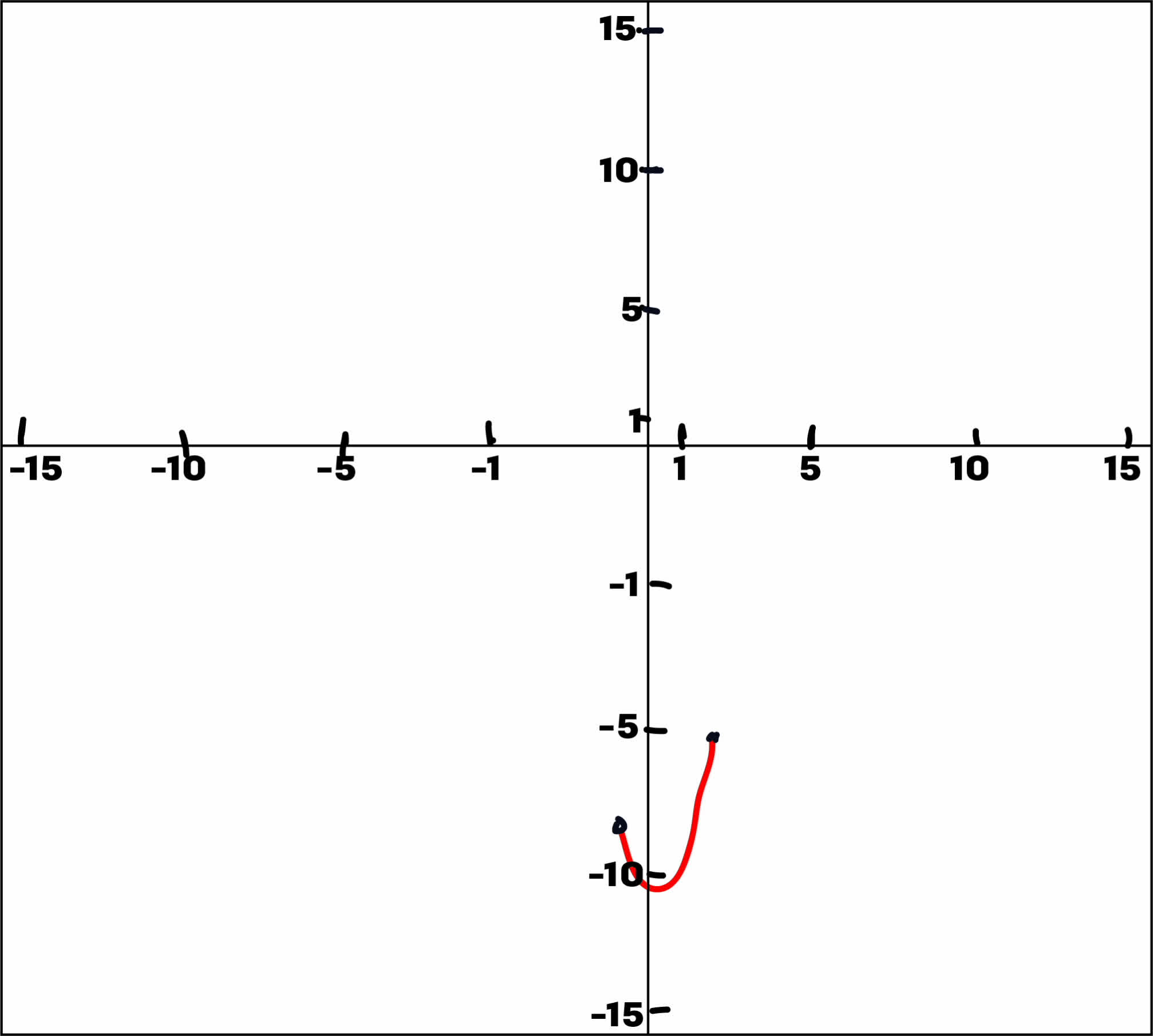