Describe the relationship between the two quantities.1 [Graph] 2 [Graph]

Mitchel Aguirre
Answered 2021-03-19 Author has 25927 answers
1.The given graph describes the flow of the sales shown in dollars durring the months.
As can be seen from the graph, the relationship between x (months) and y (dollars) is mostly positive, since yy increases with x. In another words, sales grew over the months.
We say mostly, because for some values of x, y decreases. So, in some months sales were weaker than in the previous one and this is evident from the part where graph has negative slope.
But, in general, we can say that sales are growing over the months.
2.The given graph shows the speed of the bicycle with respect to time.
Notice that there is not strong relationship between speen and time. To be precise, speed does not depend on time.
At the beginning, as the graph has positive slope, there was acceleration (when xx goes up, yy goes up too ).
But after some time, the velocity began to fall. For larger values of x, there were smaller values of y which is shown by the negative slope of the direction. And after that, there was acceleration stronger than it was at the beginning of the ride.

We give linear equations. For each equation,
a. find the y-intercept and slope.
b. determine whether the line slopes upward, slopes downward, or is horizontal, without graphing the equation.
c. use two points to graph the equation.
\(y=-3\) 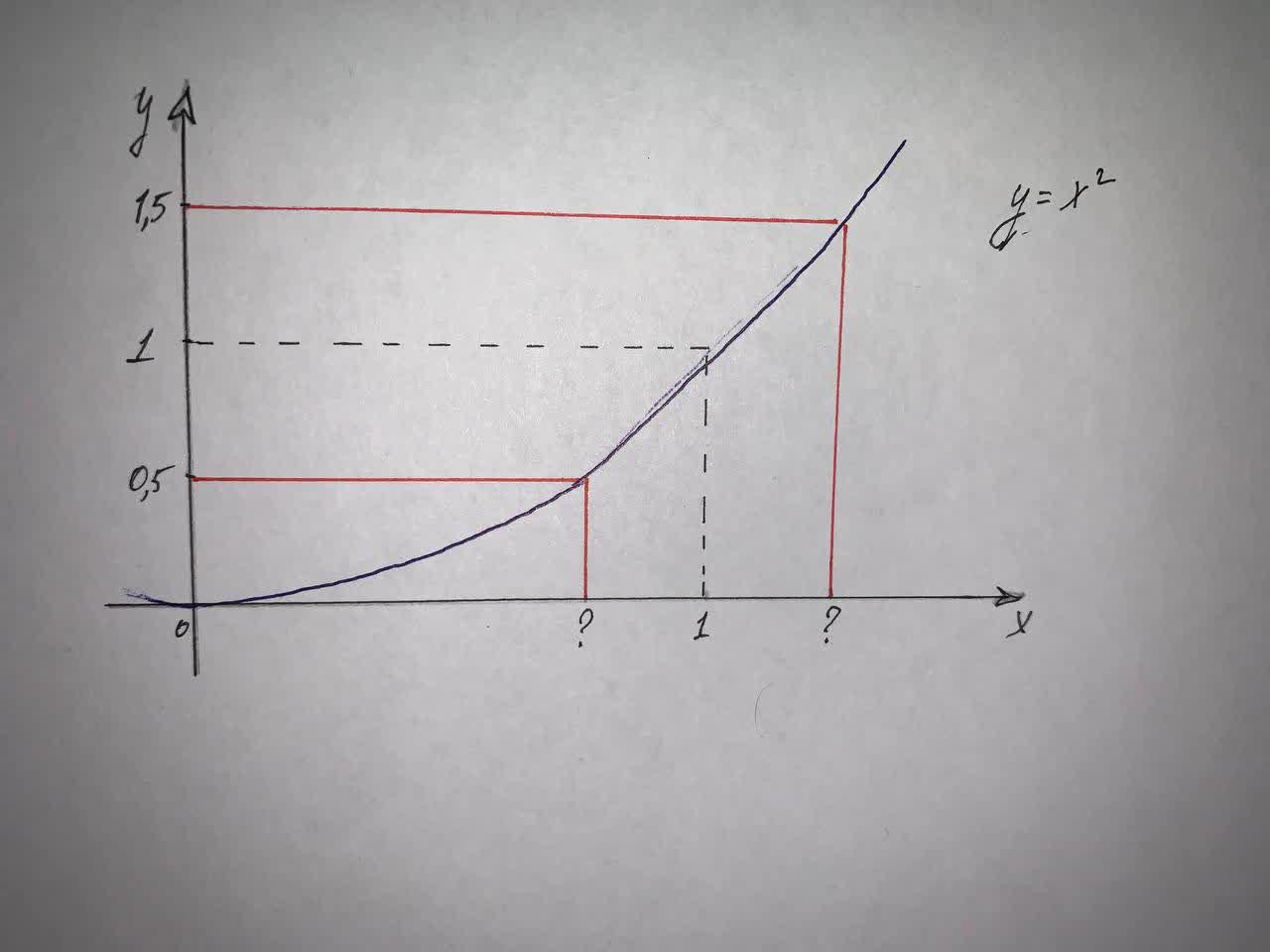