Round 0.1754 to the nearest: Whole Number: Tenth: Hundredth: Thousandth:

termegolz6 2022-07-24 Answered
Round 0.1754 to the nearest:
Whole Number:
Tenth:
Hundredth:
Thousandth:
Ask Expert 1 See Answers
You can still ask an expert for help
Your answer

where G is Newton's gravitational constant, and are the masses of the two objects, and d is the distance between them.

To calculate: The solution of absolute value inequality and write solution set in interval notation. 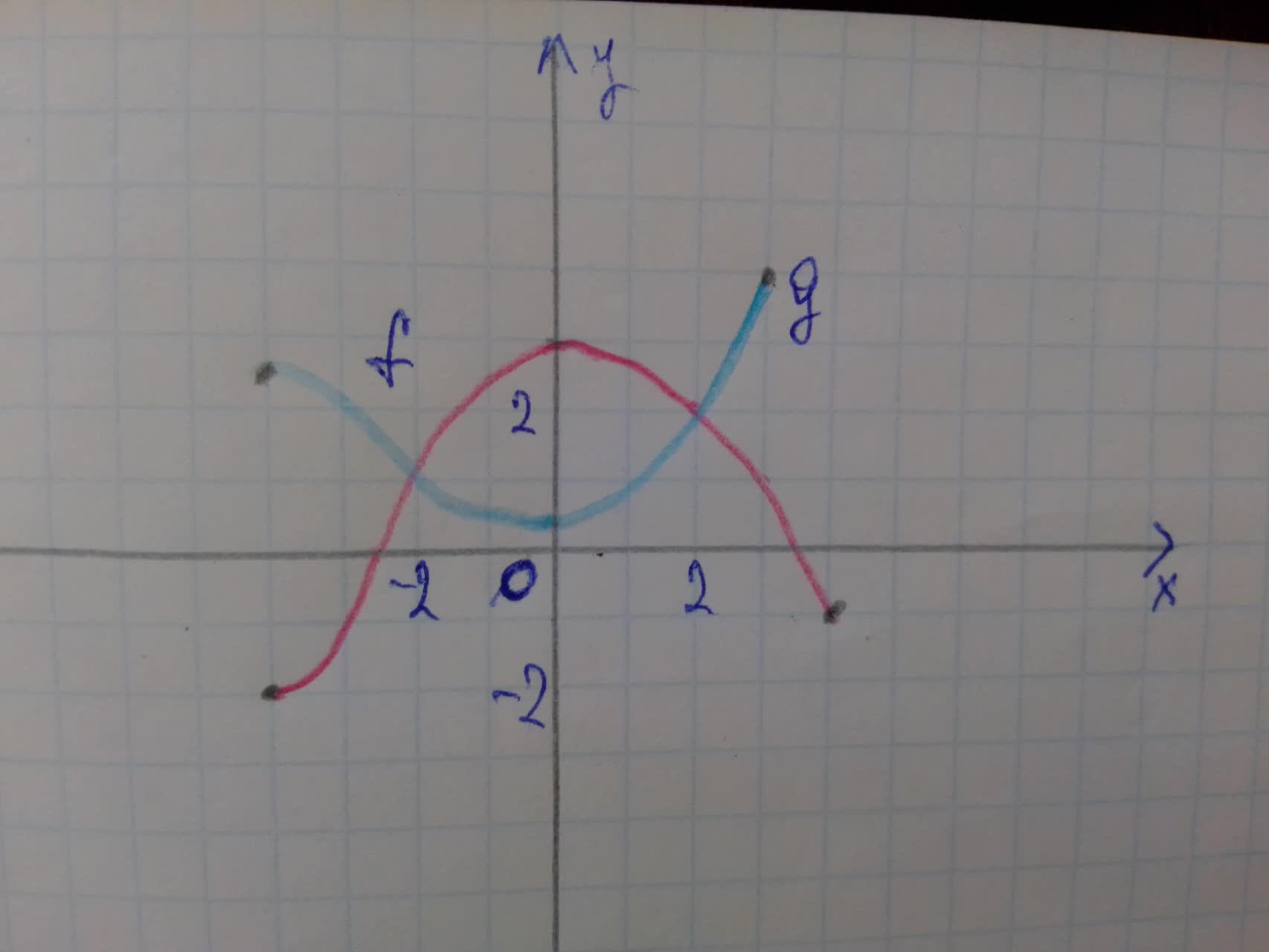 How do you solve for x?

How do you simplify ?

The bacteria E. coli often causes illness among people who eat the infected food. Suppose a single E. coli bacterium in a batch of ground beef begins doubling every 10 minutes.
a. How many bacteria will there be after 10, 20, 30, 40, and 50 minutes have elapsed? Assume no bacteria die.
b. Write two rules that can be used to calculate the number of bacteria in the food after any number of 10-minute periods-one using NOW and NEXT, and aother begin "y = ... ."
c. Use your rules to make a table showing the number of E. coli bacteria in the batch of ground beef at the end of each 10-minute period over 2 hours. Then describe the pattern of change in the number of bacteria from each time period to the next.
d. Find the pblackicted number of bacteria after 4, 5, and 6 hours.

Converting a polynomial ring to a numerical ring (transport of structure)
One may be curious why one wishes to convert a polynomial ring to a numerical ring. But as one of the most natural number system is integers, and many properties of rings can be easily understood in parallel to ring of integers, I think converting a polynomial ring to a numerical (i.e. integer) ring is useful.
What I mean by converting to a numerical ring is: in the standard ring of integers, + and ⋅ are defined as in usual arithmetic. But is there universal way of converting any polynomial/monomial rings such that each object in the ring gets converted to an integer, and + and ⋅ can be defined differently from standard integer + and ⋅? This definition would be based on integer arithmetic, though.
For f(x)=x^4-12x^3+6 find the following.
A)f'(x)
B)The slope of the graph of f at x=-2
C)The equation of the tangent line at x=-2
D)The value(s) of x where the tangent line is horizontal
Solve x in logarithm equation
I am trying to solve for
I have the key with the answer 10 and have confirmed this is correct using Wolfram Alpha but which steps should I take to reach that answer?
Modular operation on polynomial rings
I originally started modular arithmetic by the following:
1mod2
1/2 is 0.5
0 times 2 is 0

1 equals 1mod2.
Is it the same way to compute a quotient of a polynomial ring such as

Does two's complement arithmetic produce a field isomorphic to ?
From what I understand, we have these two isomorphisms:
(TC,+) is isomorphic to the cyclic group .
(TC,∗) is isomorphic to the multiplicative group of polynomials.
If this is correct, can we conclude that two's complement arithmetic produces a finite field isomorphic to ?
If not, what algebraic structure, if any, does two's complement representation and arithmetic produce? Because there just seems to be something there.
Polynomial problem involving divisibility, prime numbers, monotony
Let f be a polynomial function, with integer coefficients, strictly increasing on such that . Show that it doesn't exist any arithmetic progression of natural numbers with ratio such that the value of function f in every term of the progression is a prime number. I believe that the solution includes a reductio ad absurdum, but I don't know how to solve it.
Affine curve of an absolutely irreducible polynomial
Let be an absolutely irreducible polynomial of degree n. Denote the affine curve defined by the equation over by , and let . The for each m there exists such that for all .
Prove that square root of 6 is irrational by contradiction .
Which of the following is the correct radical form of this expression