the failure of certain electronic device is suspected

Hypothesis test is a formal produce for investigatiny our ideas about the word using statistic. It is most often useb by scientists to test specific productions, called hypothesis, that arrives from theories.

There are 5 main steps.

2) Collect data in a way designed to test the hypothesis.

4) Decide whether to reject or fail to reject null hypothesis.

5) Present the finding in results and discuss on section. 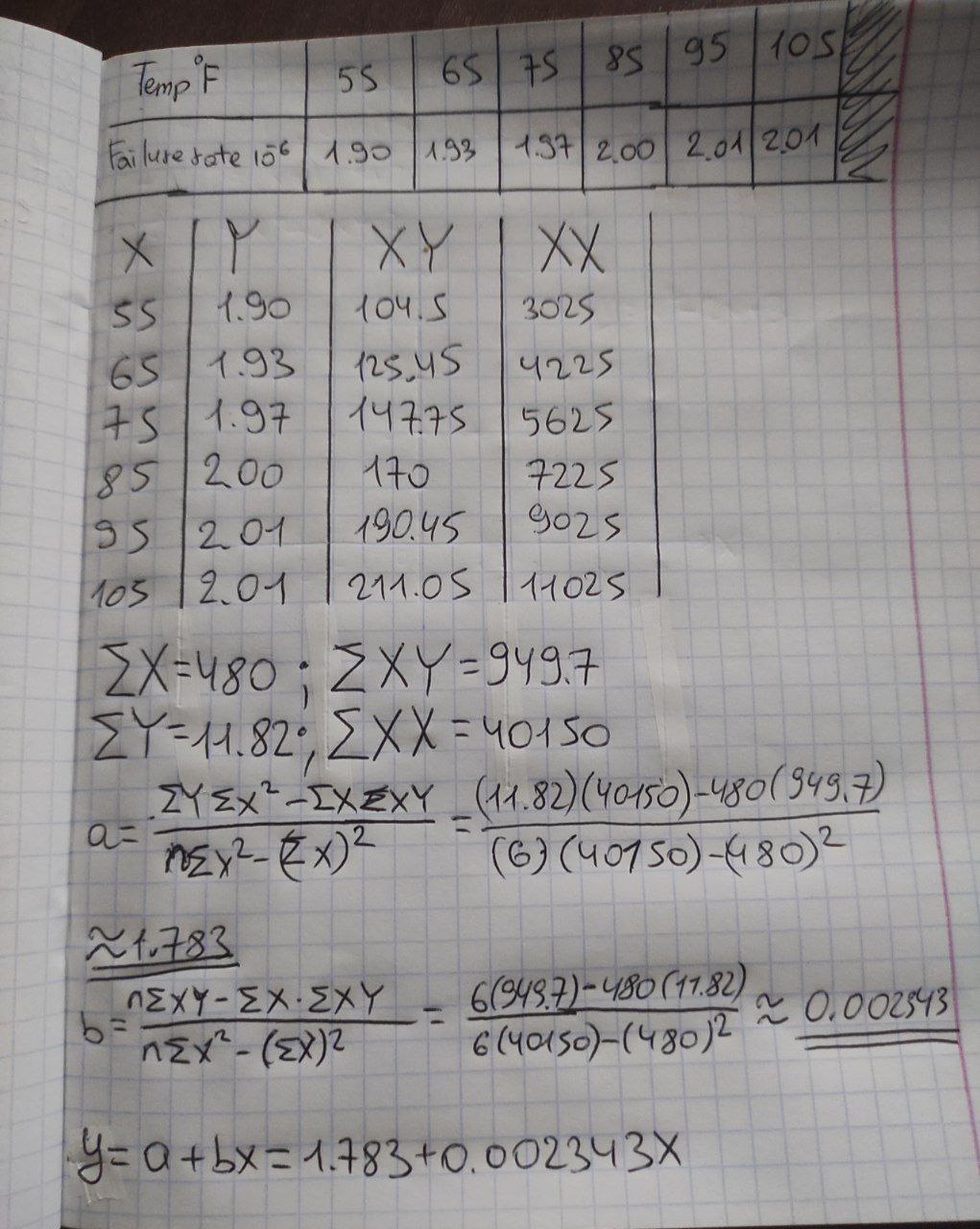 Find the volume of the parallelepiped with one vertex at the origin and adjacent vertices at .

Find the vectors T, N, and B at the given point.
and point

(a) Determine the volumetric dilatation rate and interpret the results. (b) Determine an expression for the rotation vector. Is this an irrotational flow field?