I am struggling with the concept of parameterizing curves. I am not ev

chezmarylou1i 2021-12-14 Answered
I am struggling with the concept of parameterizing curves. I am not even sure if I know what it means so I tried to look some things up.
Since I didnt
Ask Expert 2 See Answers
You can still ask an expert for help
Your answer

Jeffery Autrey
Answered 2021-12-15 Author has 35 answers
The idea of parameterization is that you have some equation for a subset X of a space (often ), e.g., the usual equation

for the unit circle C in , and you want to describe a function that traces out that subset (or sometimes, just part of it) as t varies.
With a parameterization in hand, you can then specify a point on X just by giving a single value of t, which corresponds to the point on X. One can still give points on X, say, (x,y), directly, of course, but this has the disadvantage that often one needs to check that a given point (x,y) is on X, that is, that it satisfies the equation defining X, whereas by construction a point is always on X. Provided that the function traces out all of X, we say that X is the image of .
In your example, we can parameterize the unit circle C by the parametric function

We can check that the points specified by really do lie on C just by substituting cost for x and sint for y; indeed:
.
It's not too hard to show that actually traces out the full circle t (in fact, this is an immediate consequence of the usual geometric definitions of cos and sin). Note too that this parameterization traces over the circle infinitely many times, and in particular, there is more than one t value corresponding to any point on the circle. In fact, since the components cost and sint of have period , we have for all t.
There are many other parameterizations for all or part of the circle, too, and which is best depends on the context. Substituting the components in (try this!) shows that for all t,

is on the unit circle, and with some more work we can show that (1) traces out the full circle with the single exception of the point (0,1) (because we have for all t), and (2) it is injective, that is, it only traces over the (punctured) circle once. This parameterization looks qualitatively different from the trigonometric parameterization above, but they are related by a clever and important change of variable related to Pythagorean triples and which proves to be extremely helpful in evaluating certain integrals.
One can, by the way, also parameterize surfaces (and even higher-dimensional objects); the most important difference is that (at least sensible) parameterizations of surfaces require two parameters, as a consequence of the fact that on surfaces one can move in two independent directions. A simple example is the parameterization of the unit sphere

Tiefdruckot
Answered 2021-12-16 Author has 46 answers
Often a curve in the plane is defined as the set of points (x,y) satisfying a certain geometric or algebraic condition. An example is
, (1)
whereby the values of are given. Such a description is implicit; it just provides a quick test whether a trial point (x,y) is lying on or not.
When we really want to geometrically analyze the curve , which means calculating its length or the enclosed area, etc., then we need a parametric representation. This is a production scheme that produces all points of in a systematic and analytically manageable way. In this way the points of the curve in (1) are produced by the vector-valued function

in a 1:1 way, whereby produce the same point.
Since an implicit representation of a curve does not determine a parametric representation (a "timetable") in an unique way there is no automatic procedure (like multiplication of two polynomials, or calculating a derivative) that generates a parametric representation from an equation ; whence experience and intuition is asked for. Sometimes you can solve such an equation for y and obtain a representation as a graph in the form .
That deep mathematics is involved here can be seen from the following simple example: The innocent looking equation determines a curve γ that encloses an area of and whose length is .

Use the given graph off over the interval (0, 6) to find the following. 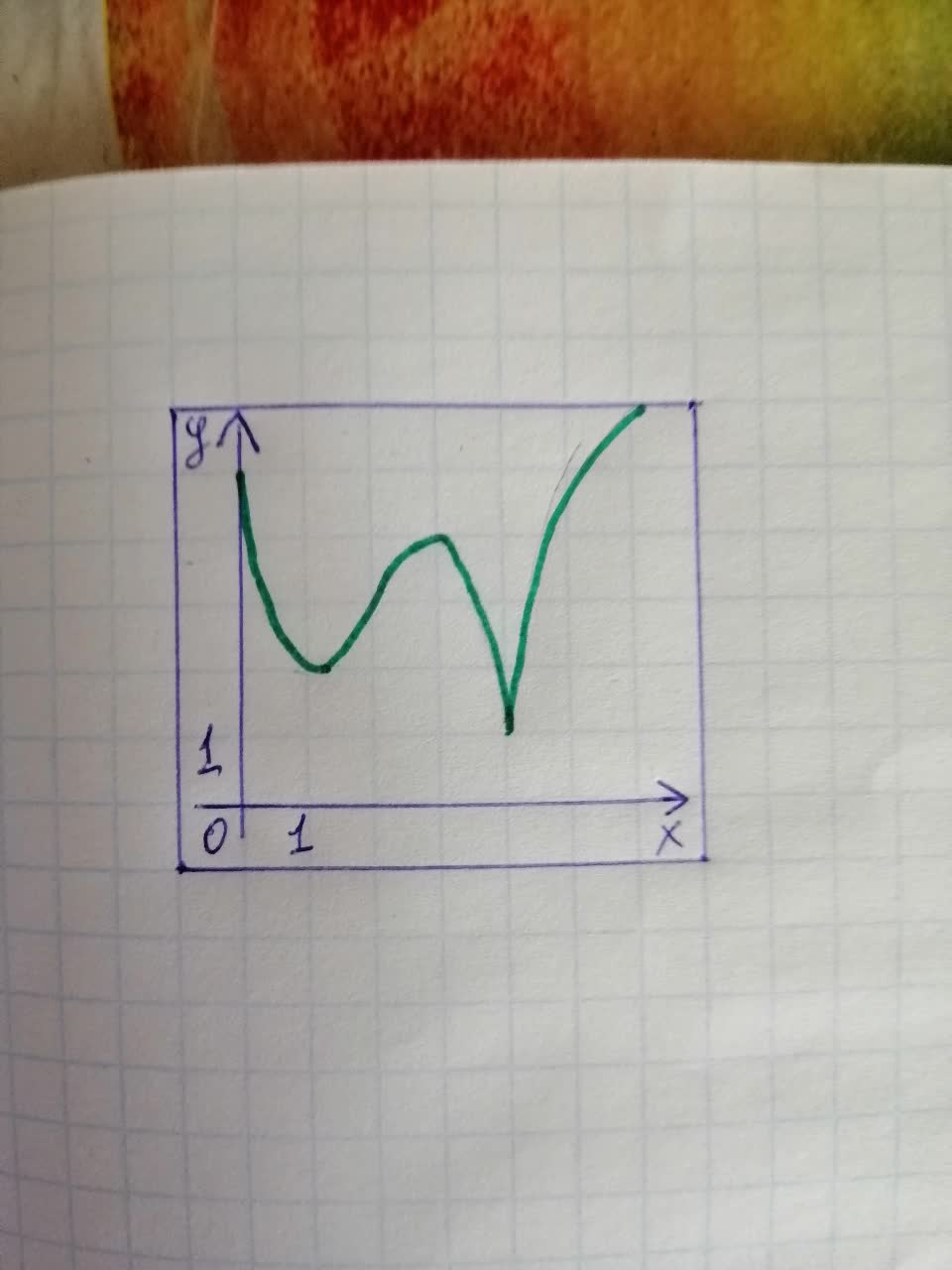 Let P be the vector-valued function .
(a) What curve is traced by P? Draw a picture of this curve.
(b) Draw the vector at the point corresponding to on the picture you produced in part (a).
(c) Find a vector equation for the line tangent to the curve at .

If a curve has the property that the position vector is always perpendicular to the tangent vector , show that the curve lies on a sphere with center the origin.

Convert the following coordinates between rectangular and polar form

Find a path that traces the circle in the plane with radius and center with conctant speed 8.


and I was suppose to find dY/dX and substitute the value 10 for X after differentiating. Weirdly enough, this equation does not let me get rid of the variable Y after solving and hence I couldn't find a valid answer.

Would request you to help me approach the problem. Also, I would like to do so without finding the roots of Y and solving, as someone pointed out earlier in class.
Consider the curve given by the equation xy - 3x + 2y = -2. Find the equation of the tangent in the point (2,1).
So through implicit differentiation I've found that (if I'm correct) y' = (1-y)/(x-2)
How do I proceed to find the tangent line since there are still 2 variables in the function?
I stumbled upon this calculus implicit differential question: find of the function .
The answer is . I understand how to get the answer for the numerator, but how do we get the denominator part?
And can anyone point out the real intuitive difference between chain rule and implicit differentiation? I can't seem to get my head around them and when or where should I use them.
I'm sure this question has been asked before and yet I can't find it.
Is there a proof of implicit differentiation or is it simply an application of the chain rule? If it's the former, could you give or point me to the proof? If the latter, could you explain exactly how conceptually it works (or point to a link that does so)?
If is continuous over the entire domain Ms is not bounded above or below, show that

My approach would be to say that since is continuous on it must be continuous on and using the intermediate value theorem this tells us that must take every value between and . Now I want to argue that we can make this closed bounded interval as large as we want and the result still holds and I want to show that this implies that we can make the values of as small as we like and as large as we like (or the other way round) since is neither bounded below or above but I'm not sure if this argument can used to show that the image of is since we switch from closed bounded intervals to an unbounded interval.

Does my argument hold to show the result?
I am doing implicit differentiation and I want to know the fastest way to simplify this and find y'. My online algebra calculator fails to ever solve problems the easy way. Hoping a math pro on here could show me "the easy way".

Show that if
How do you differentiate
An equation is defined as .
. Show that the equation determines as a function of in a neighbourhood of the origin (0,0).
. Denote the function from by . Find and .
For the first part,I simply needed to prove that the equation is in the neighbourhood of the origin and that the first derivative w.r.t.y does not vanish at that point. These are the sufficient conditions for the existence of an implicit function in the neighbourhood of the origin.
For the second part, I could do implicit differentiation (in a usual way) had it been for lower orders. But I need to learn the case for higher orders like the question asks. Please give me some hints.
Given , we are being asked to find . I think O need to use implicit differentiation, but I am really not sure how to do it!