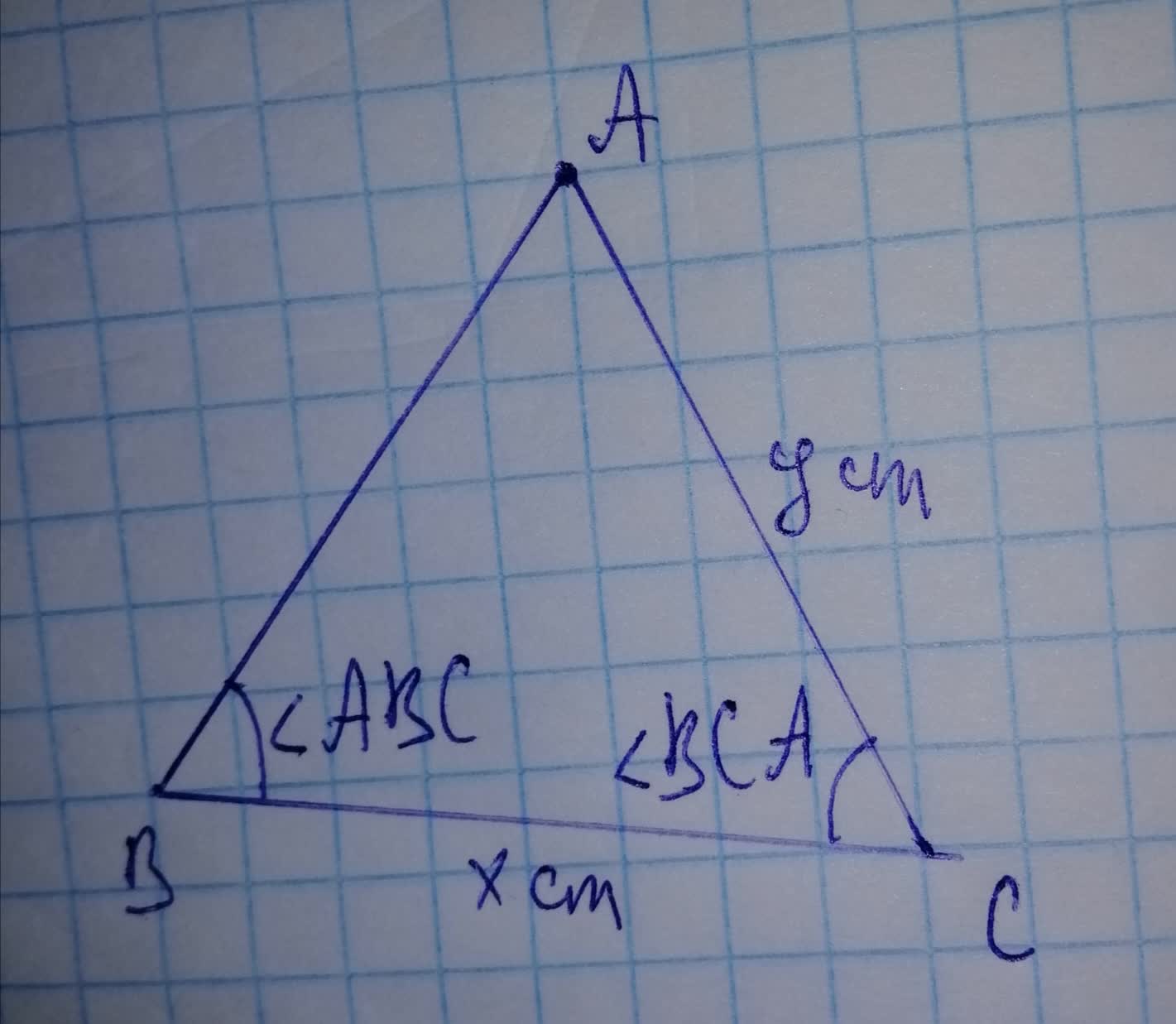 Suppose that , and that and What is the degree measure of
Ask Expert 1 See Answers
You can still ask an expert for help
Your answer


Not exactly what you’re looking for?

Are triangles necessarily congruent, is:
1. Each side of one triangle is equal to one of the other triangles

Please give me a new answer and not a copied answer.
One of the largest issues in ancient mathematics was accuracy—nobody had calculators that went out ten decimal places, and accuracy generally got worse as the numbers got larger. The famous Eratosthenes experiment, that can be found at famousscientists,org/eratosthenes/, relied on the fact known to Thales and others that a beam of parallels cut by a transverse straight line determines an equal measure for the corresponding angles. Given two similar triangles, one with small measurements that can be accurately determined, and the other with large measurements, but at least one is known with accuracy, can the other two measurements be deduced? Explain and give an example.
The similarity of triangles gives rise to trigonometry.
How could we understand that the right triangles of trigonometry with a hypotenuse of measure 1 represent all possible right triangles? Ultimately, the similarity of triangles is the basis for proportions between sides of two triangles, and these proportions allow for the calculations of which we are speaking here. The similarity of triangles is the foundation of trigonometry.

What does the combined length of any two sides of a triangle exceed?

Consider the non-right triangle below 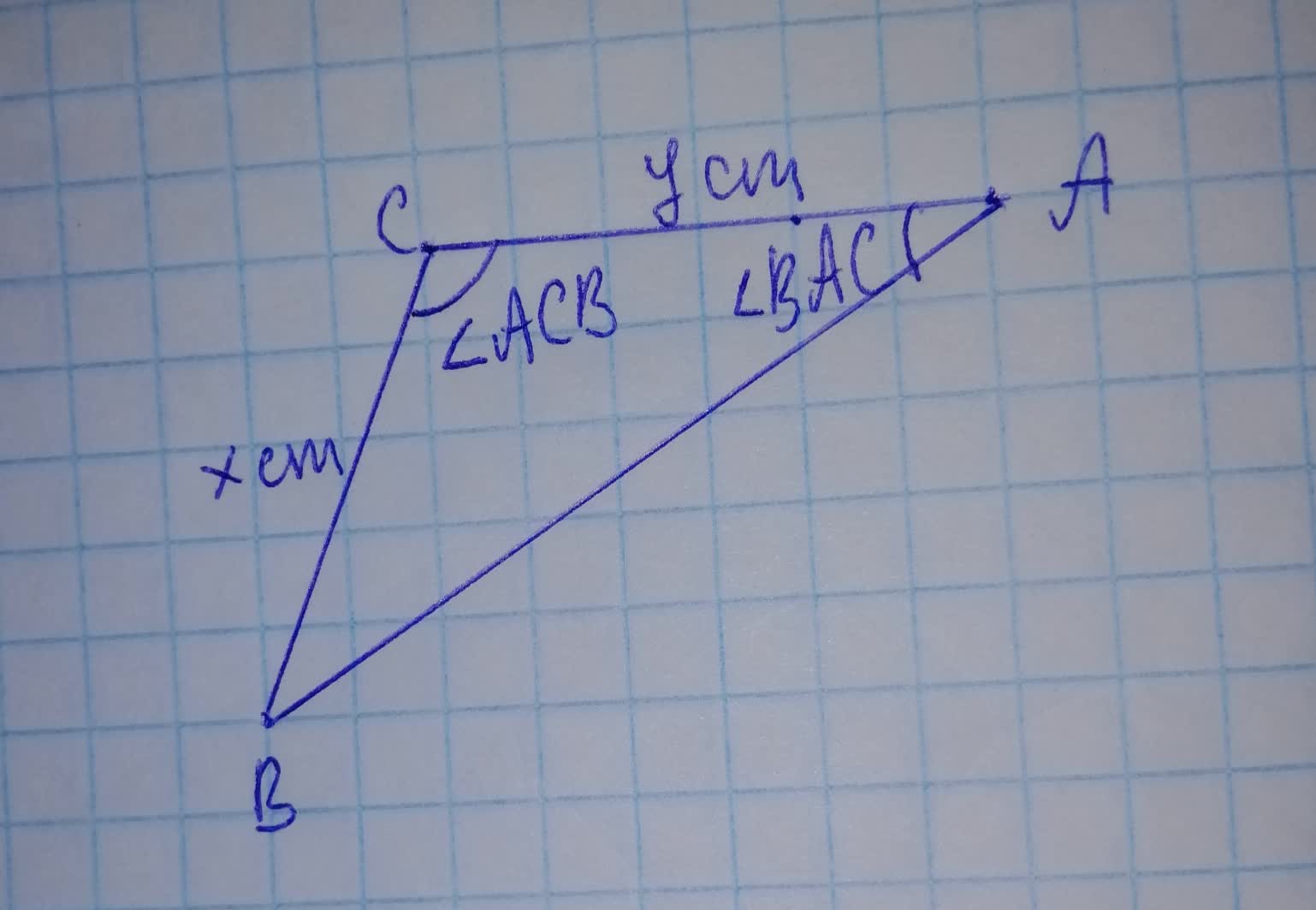 Suppose that and , and that . What is the value of x?

Determine whether or not F is a conservative vector field. If it is, find a function f such that F=del f. F(x,y)=e^xsinyi+ e^xsinyj

In triangle DEF, side E is 4 cm long and side F is 7 cm long. If the angle between sides E and F is 50 degrees, how long is side D?

A classmate drew an acute triangle with sides 9 in. and 12 in. What is the greatest possible whole number that can be the length of the longest side of the triangle in inches? Provide evidence.