How do you integrate: Evaluate the integral.(Remember to use absolute balues 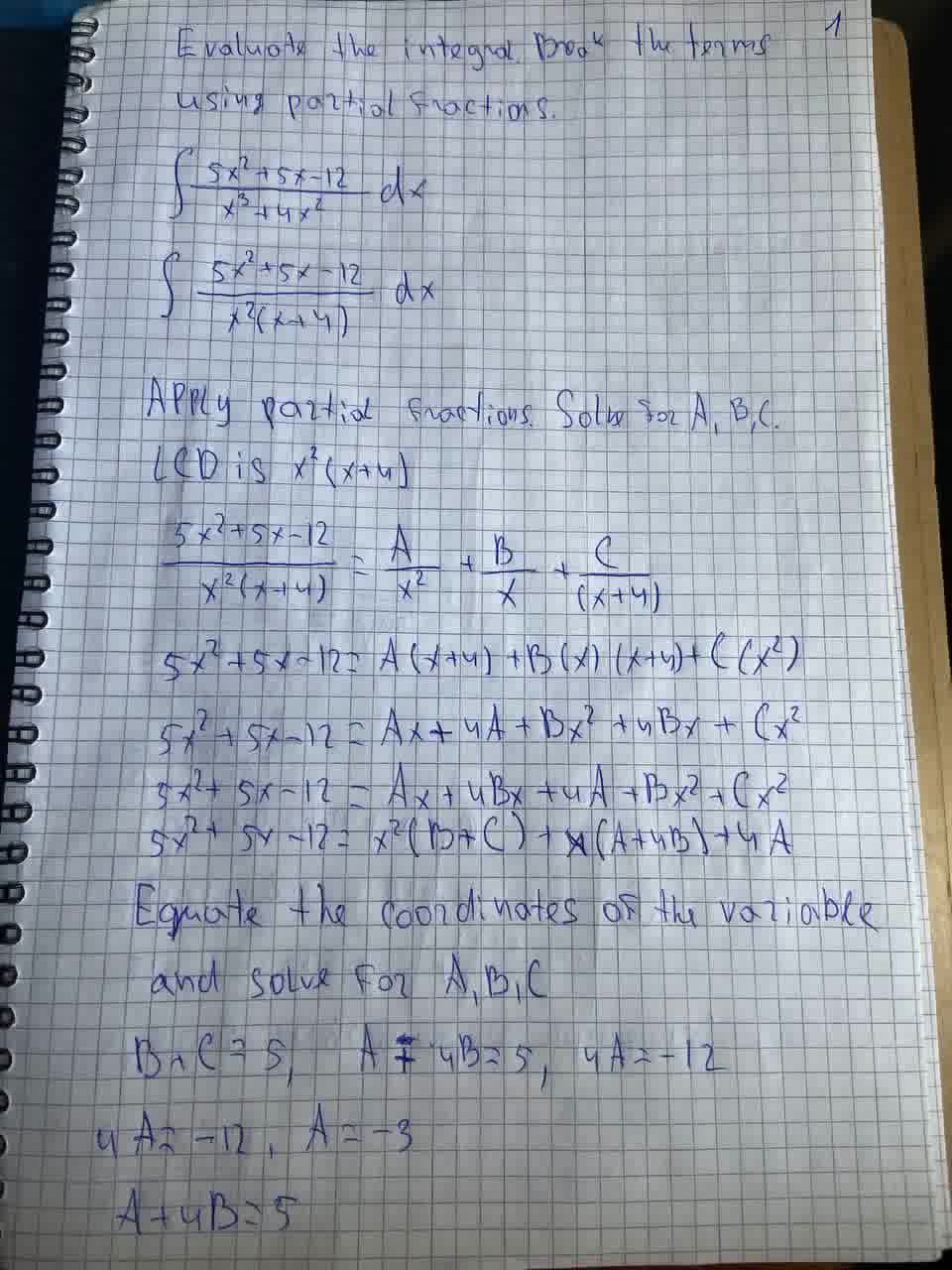 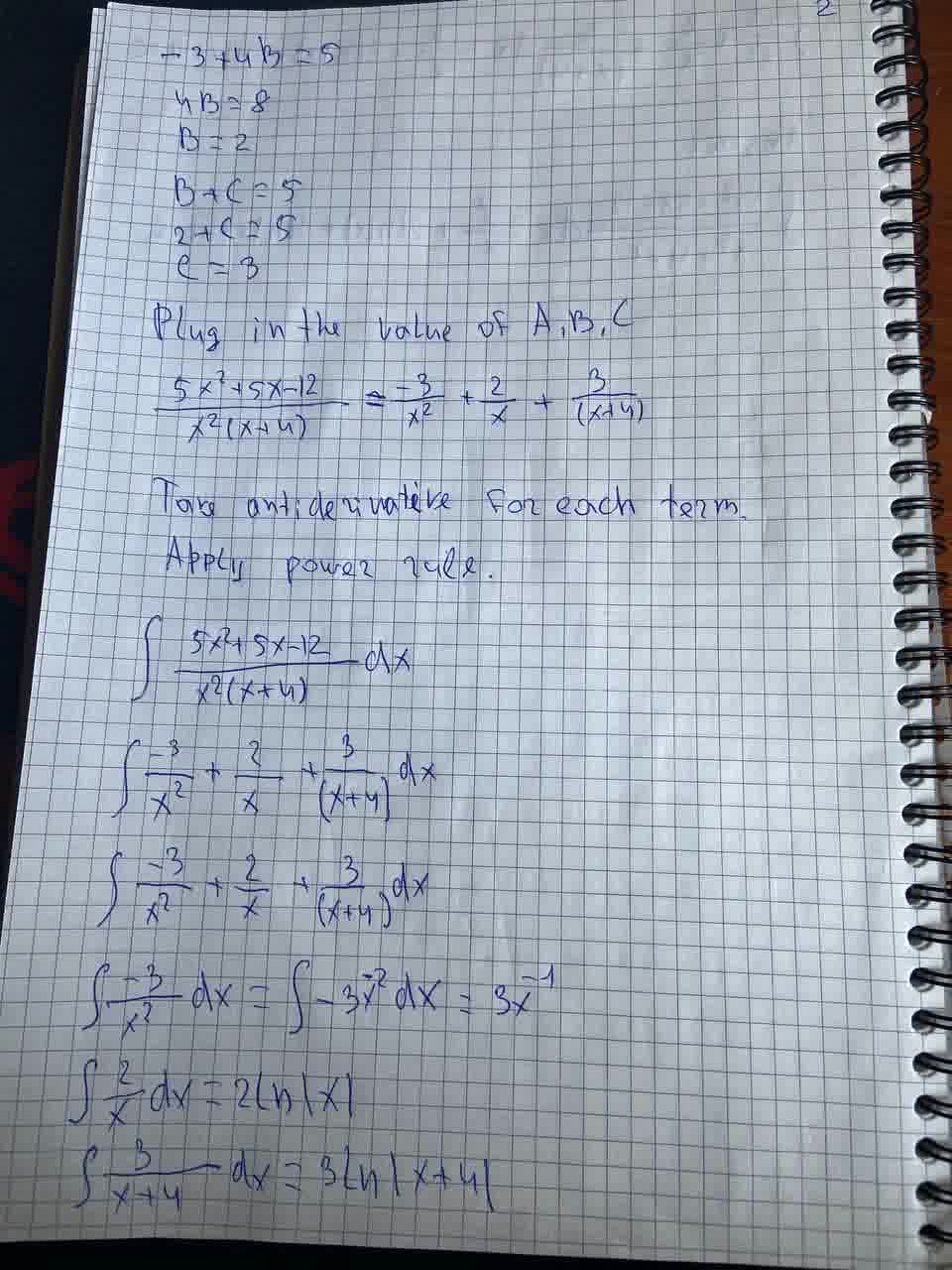 Have a similar question?

Ben and Carl are remembering how you told them that a 0 at the end of a whole number makes it ten times greater. They remember that 420 is ten times bigger than 42, for example. They wonder if the same thing works with decimals. Ben argues that putting a 0 at the end of a decimal number makes it ten times greater. Carl says, "No. You've gotta sneak it in right after the decimal point and push everything to the right." How do you help them to see what's true and what's not?

How do you simplify a fraction?