Plot the given point (-4, 0) in a rectangular coordinate system.

Ernstfalld 2021-01-28 Answered
Plot the given point in a rectangular coordinate system.
Ask Expert 1 See Answers
You can still ask an expert for help
Your answer 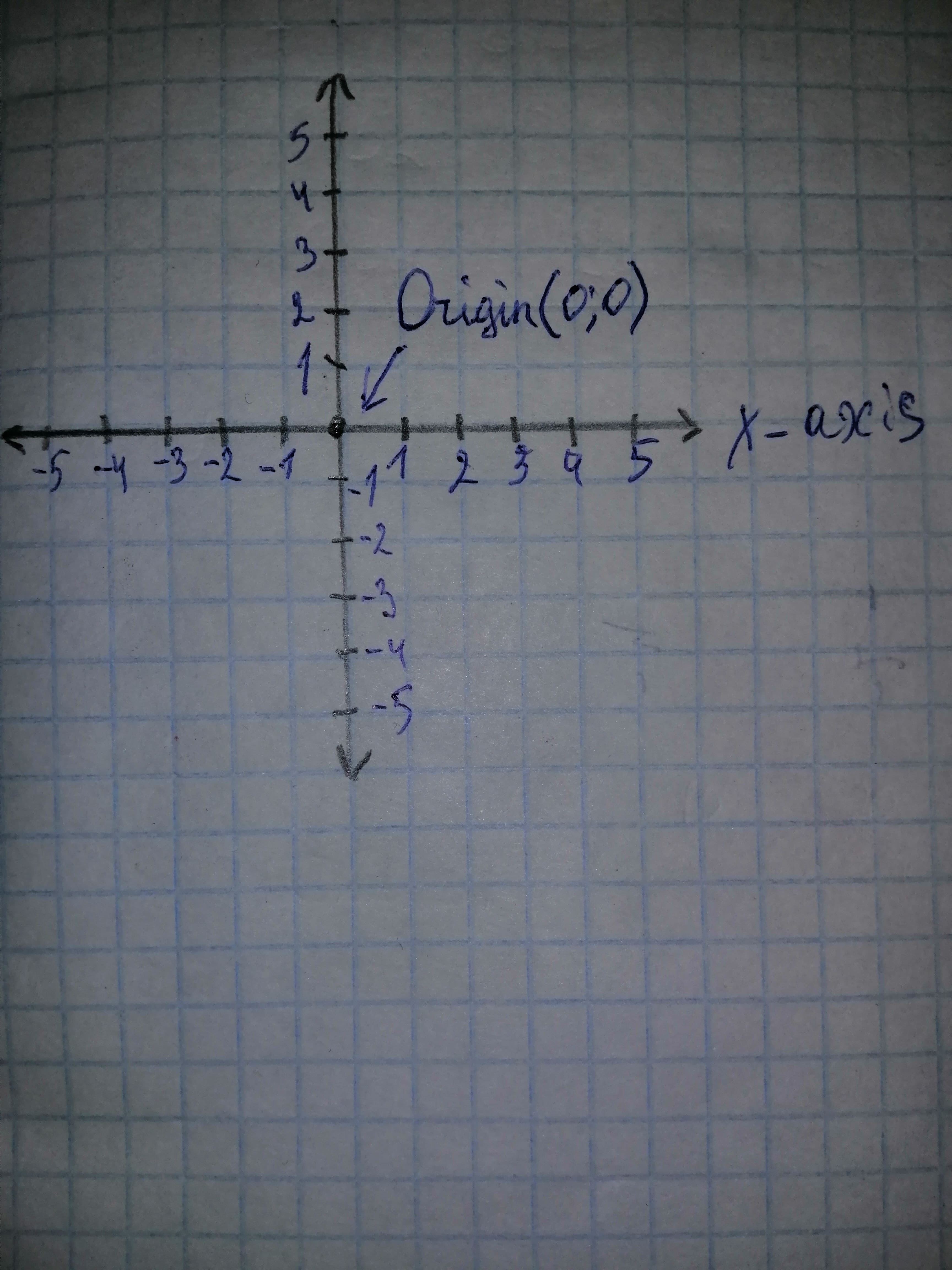 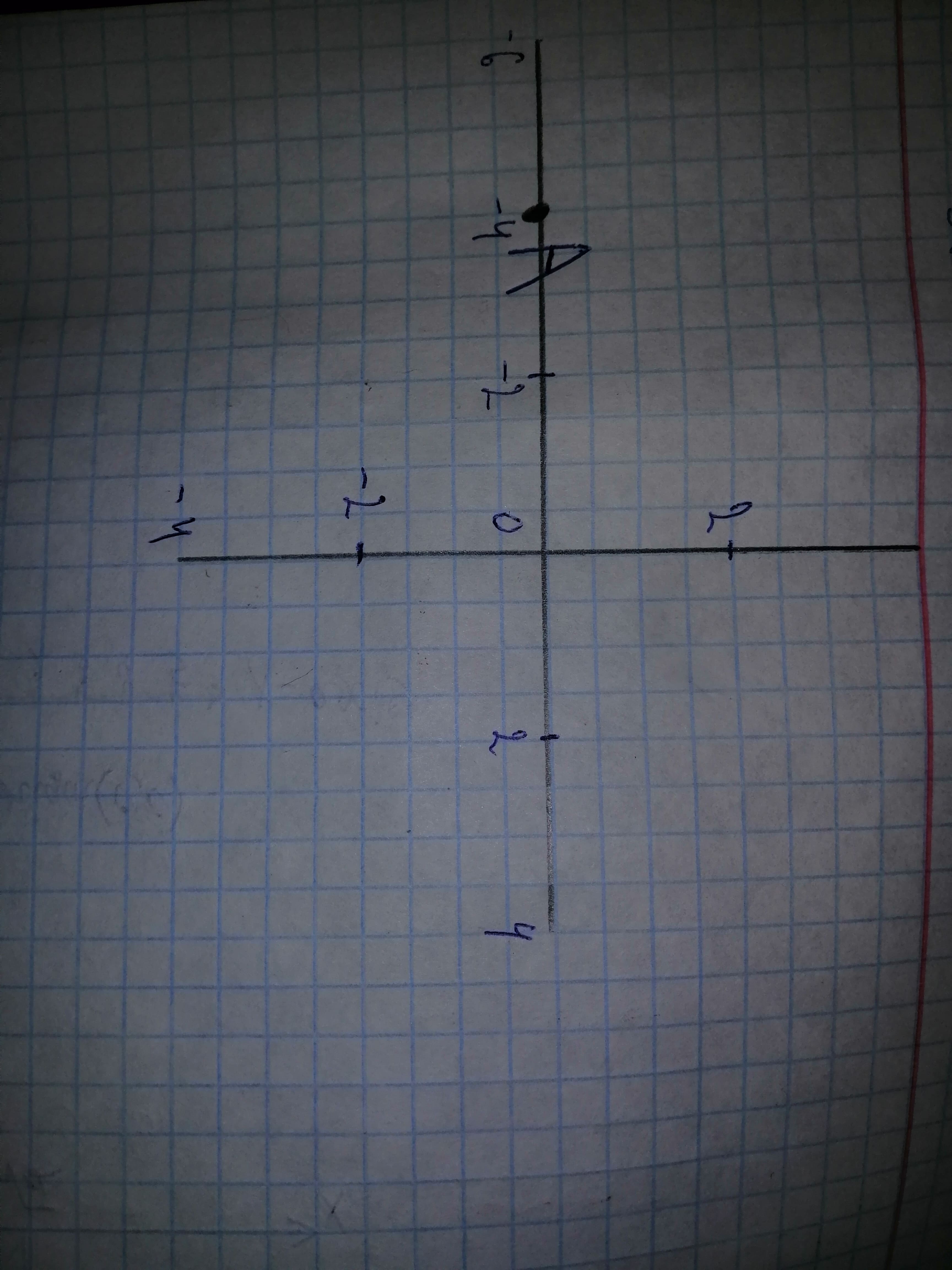 Thus, point A is shown in the above graph.

Plotting points and finding distance in three dimensions. Two points P and are given.
(a) Plot P and .
(b) Find the distance between P and

Describe in words the region of represented by the equation or inequality.

This question has to do with binary star systems, where i is the angle of inclination of the system.
Calculate the mean expectation value of the factor i, i.e., the mean value it would have among an ensemble of binaries with random inclinations. Find the masses of the two stars, if i has its mean value.
Hint: In spherical coordinates, , integrate over the solid angle of a sphere where the observer is in the direction of the z-axis, with each solid angle element weighted by .

Convert the point from spherical coordinates to rectangular coordinates.

Consider the solid that is bounded below by the cone
and above by the sphere .Set up only the appropriate triple integrals in cylindrical and spherical coordinates needed to find the volume of the solid.

Use a graphing calculator to graph the solution of the system of inequalities. Find the coordinates of all vertices, rounded to one decimal place.