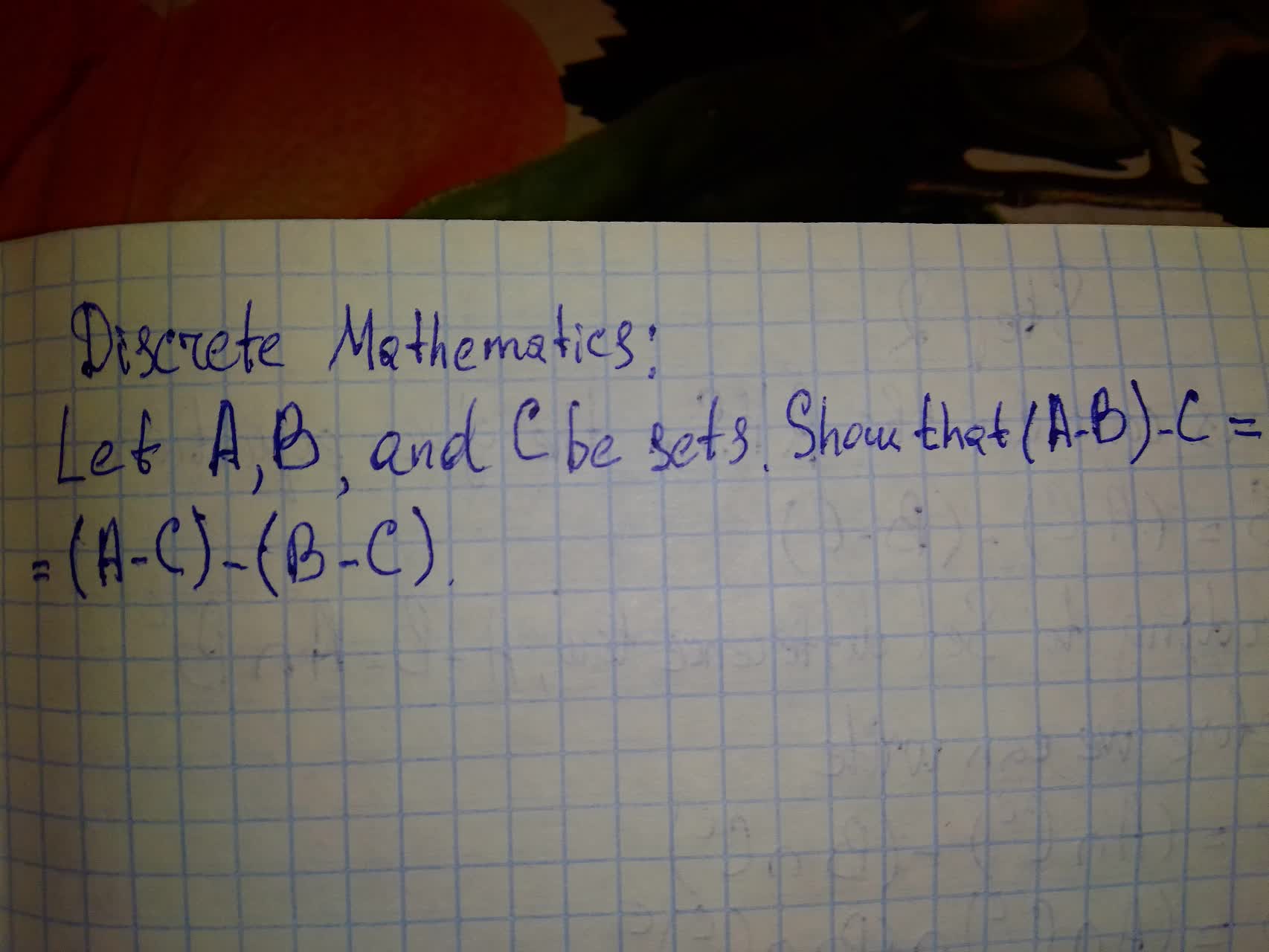 If A, B, C is any set, then to prove the equation we need to use the various Seth identity laws 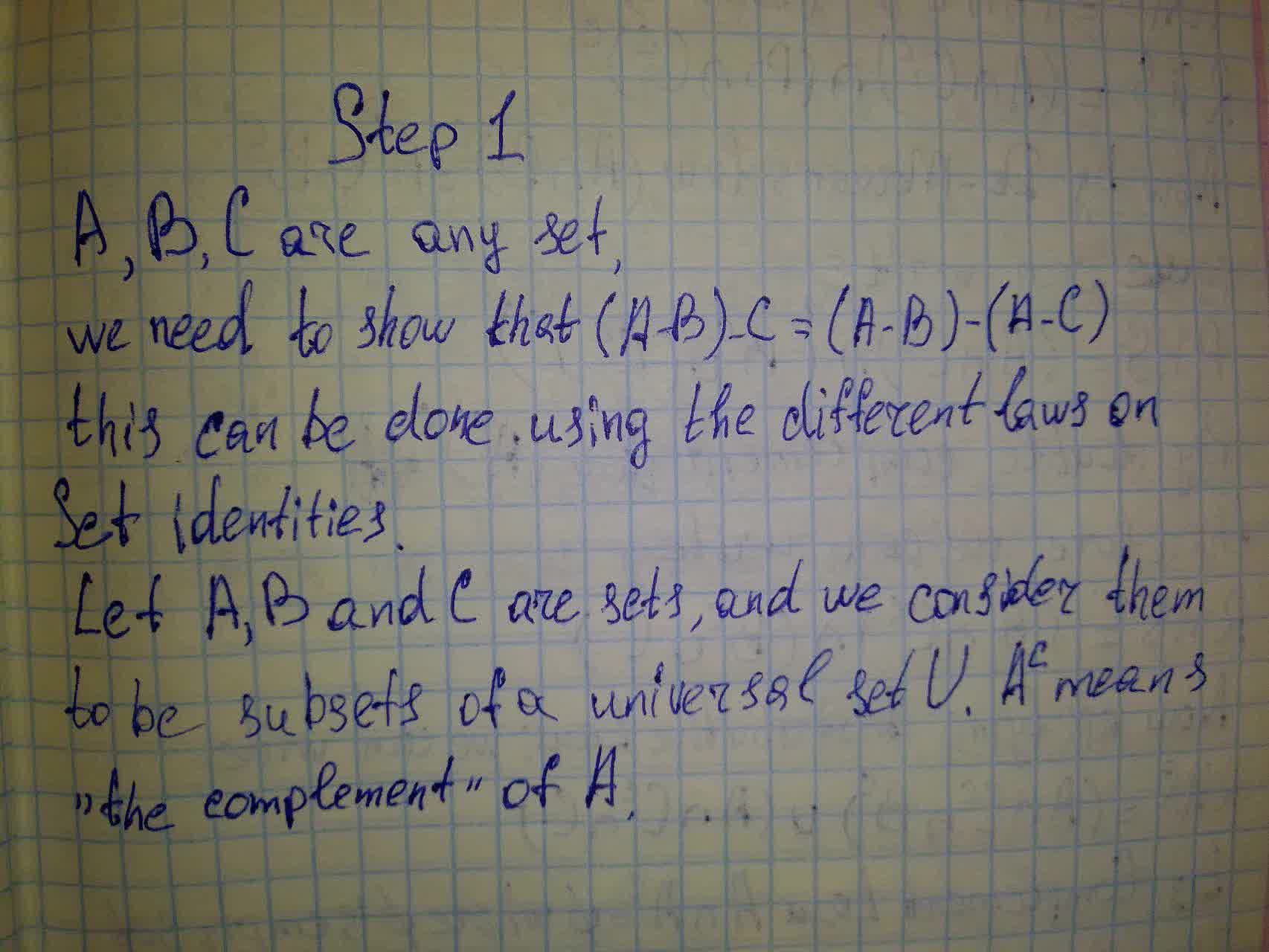 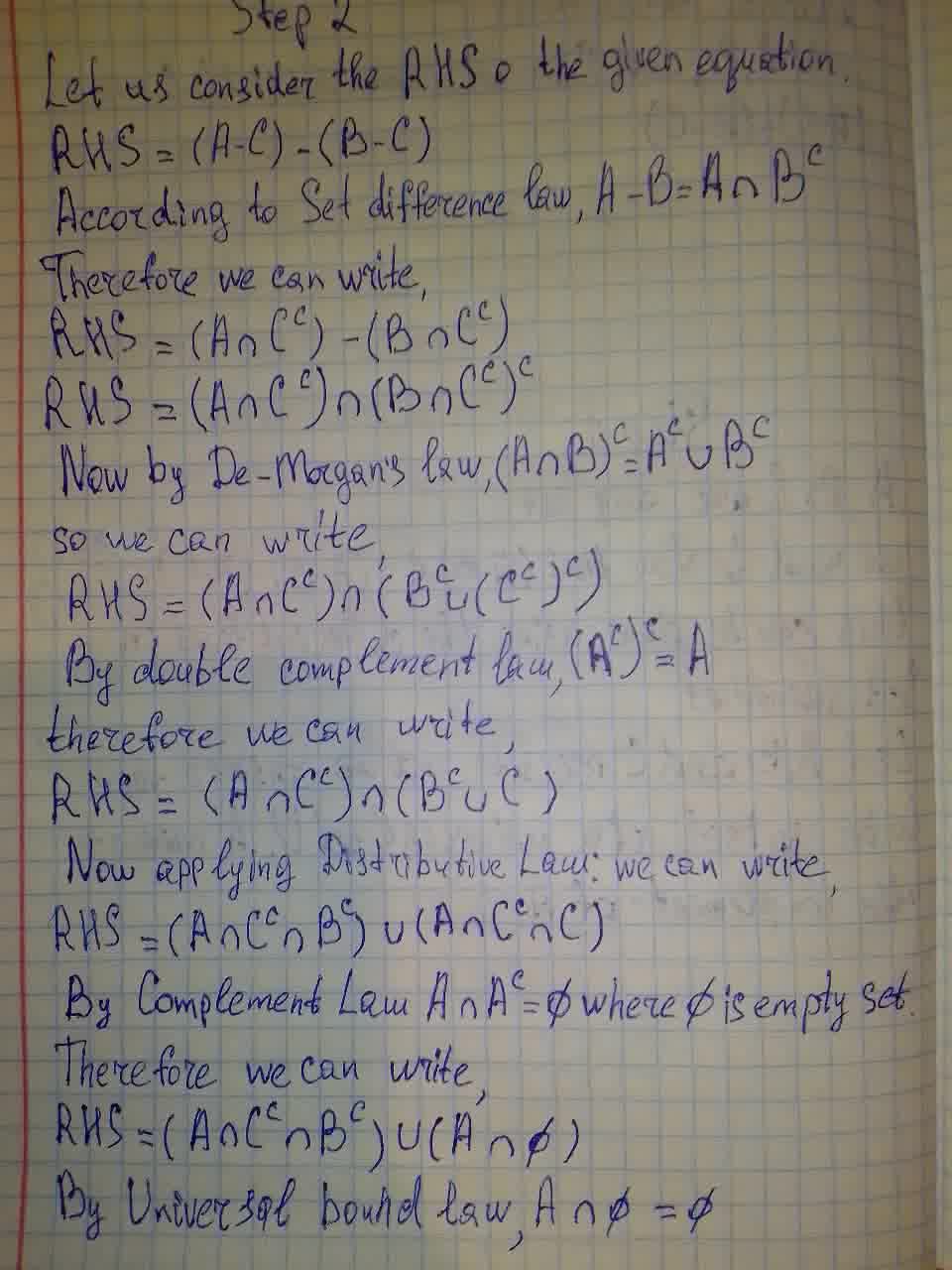 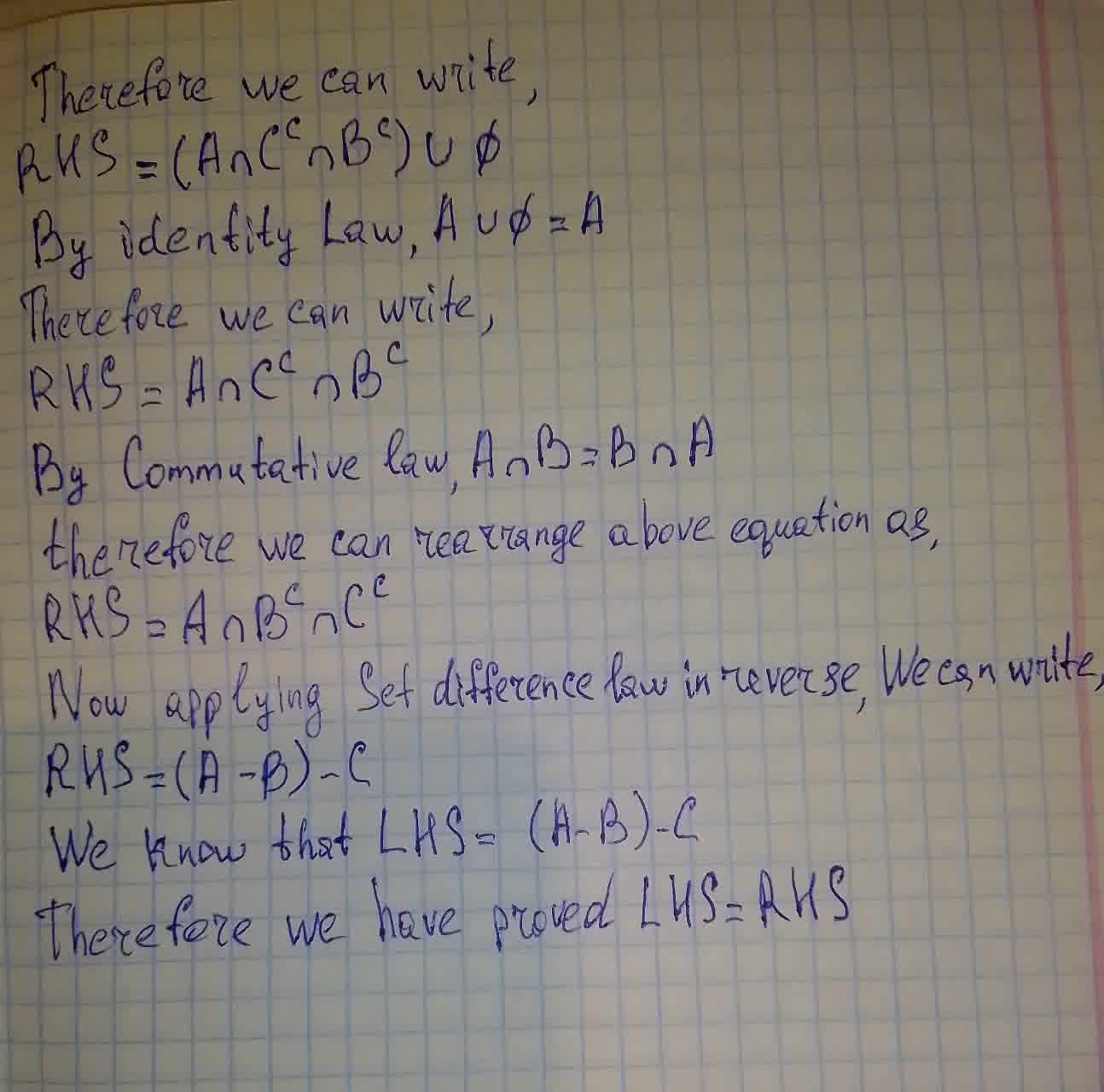 You have {a,b,c} as your character set. You need to create words having 10 characters that must be chosen from the character set. Out of all the possible arrangements, how many words have exactly 6 as?

is an integer.
x must also be an integer. We simply assume (no matter what value x has, as long as it's an integer, we are good).
We do the same for z and find out the same values and .
Therefore, the set is the set of all complex numbers whose real and imaginary part are integers.

Is the growth on an exponential function faster than on a power function? Is this explanation valid?
I'm trying to find simple mathematical proof that lengthy passwords are more secure than complex (with multiple symbols) ones. I don't want to get into the concept of entropy - it is not useful to me atm. I've found this explanation at Security Stack, which it seemed pretty reasonable to me. My question is: is this explanation valid and, if so, is there a limit to it's validity?. My doubt comes from testing it out considering a password with n digits, but restrict to a group of 26 characters (the alphabet) vs a password with fixed 10 digits, with n possible characters:

For these two functions it just doesn't work out as the answer in Security Stack explained. So, how does this work?
I guess the title may be a bit misleading, because this question markes as duplicate does not answer my question! I get that exponential growth is faster than polynomial growth, but why doesn't it apply to these two functions I'm comparing? I mean, what is wrong in my line of thought?
If and are bounded, show that

From the definition we have . I guess I need to do work on this right side, but I don't see how to simplify to get the desired inequality
Solve using Laplace Transform
Confidence interval for Uniform(, )
Consider a random sample from a Uniform(, ) distribution, where is unknown and a is known. We wish to determine a confidence interval for .
The reader may verify the following details: The statistics and are jointly sufficient for . For , . For , set and . Then . Thus, is a γ confidence interval for .
Now here's the difficulty: If we observe , then , so our formula yields a nonsensical answer. Have I made an error in my calculations? Or is this one of those problems with confidence intervals?
Solve the following first-order linear differential equations?
Determine the correlation coefficient of the random variables X and Y if var(X) = 4, var(Y ) = 2, and var(X + 2Y ) = 15.
Find Laplace Transform of the following:
What is a particular solution to the differential equation and y(1)=2?
As the randomly selected telephone numbers are called repeatedly till answer is received, the chance of selection bias is reduced.
However, due to telephone survey, the section of the population without telephones cannot be reached, introducing selection bias from a different angle.
Moreover, if the survey is carried out within a short time of the year and not over the whole year, it might over-represent the opinions of individuals born at a certain time of the year, while under-representing those born at other times. This again leads to selection bias.
It is also known that people may not always respond truthfully, thus leading to nonresponse bias
Why wave nature of particles is not observed in daily life.