Quadric Surfaces How are quadric surfaces and conic sections related?

EunoR 2021-02-08 Answered
Quadric Surfaces How are quadric surfaces and conic sections related?
Ask Expert 1 See Answers
You can still ask an expert for help
Your answer

a. What is the best way of determining whether the given equation is a circle? b. How will you describe the graphs of the equations that are not circles?

A company has introduced a process improvement that reducesprocessing time for each unit, so that output is increased by 25%with less material, but one additional worker required. Underold process, five workers could produce 60 units perhour. Labor costs are $12/hour, and material input waspreviously $16/unit. For the new process, material isnow$10/unit.
Overhead is charged at 1.6 times direct laborcost. Finished units are sold for $31 each. What increase(or decrease) in productivity is associated with the process improvement?
(a) Productivity with old system
(b) Productivity with new system
(c) % change (increase or decrease) in productivity

For the two circles in Figures (a), (b), and (c), find the total number of common tangents (internal and external).
a) 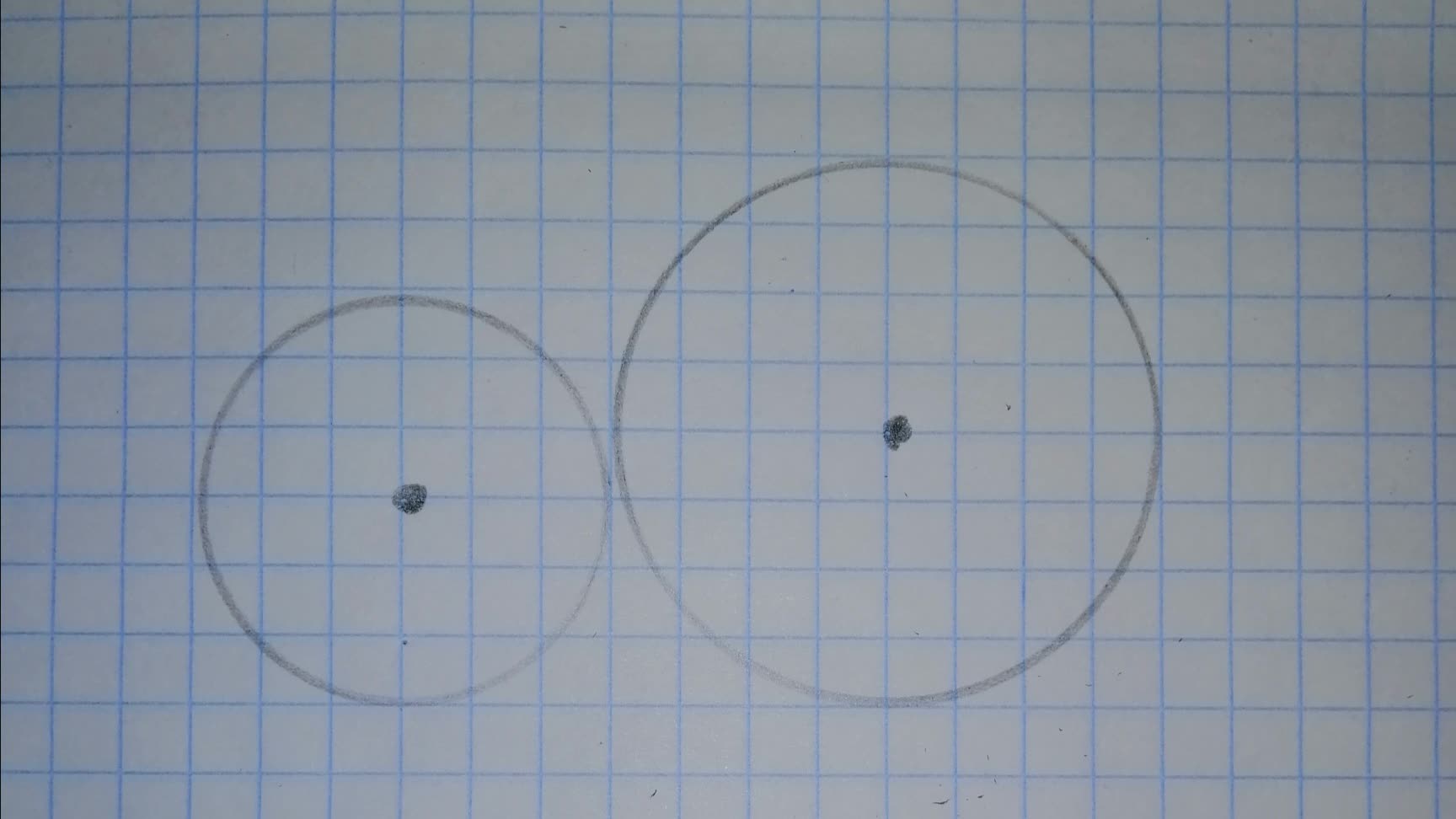 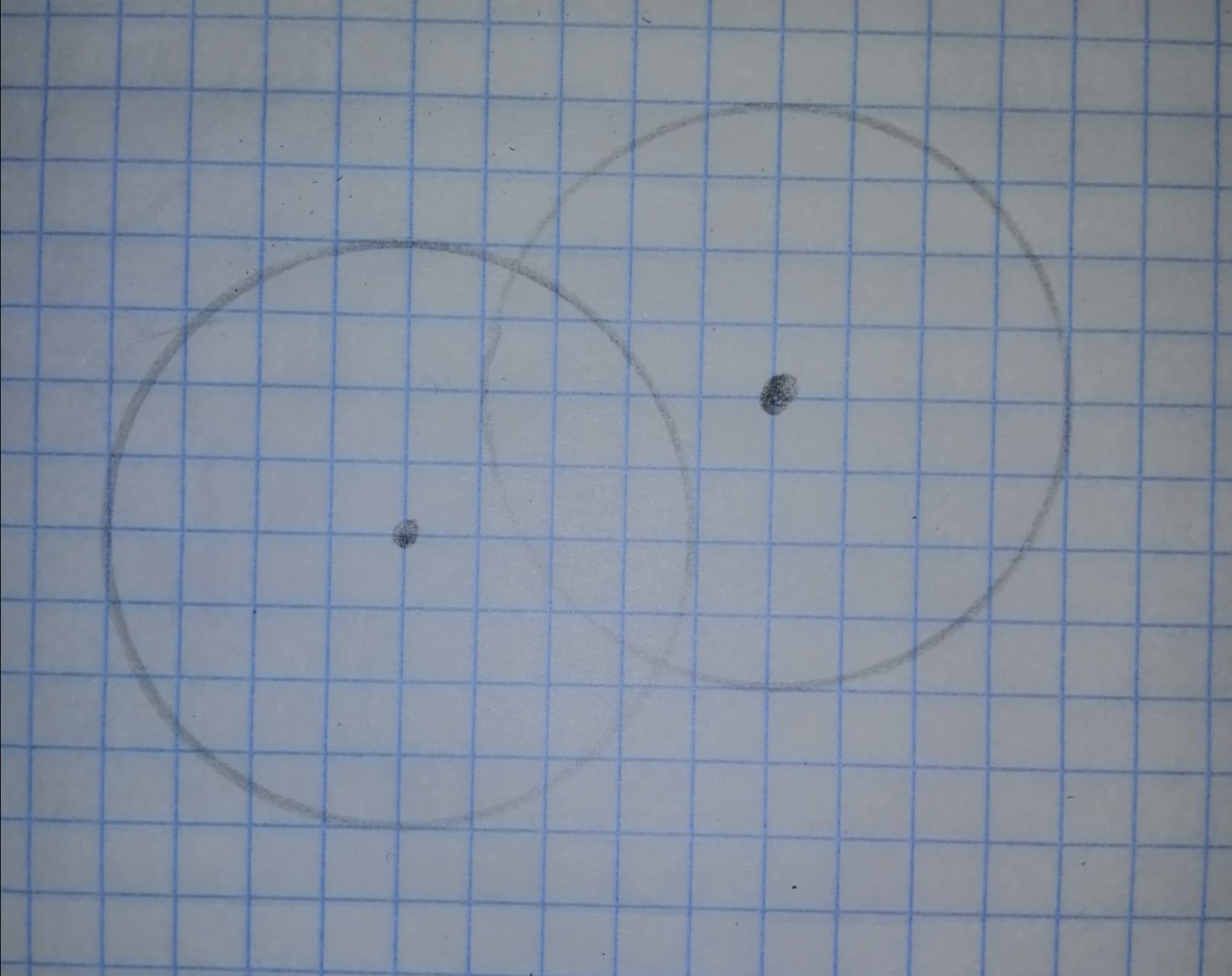 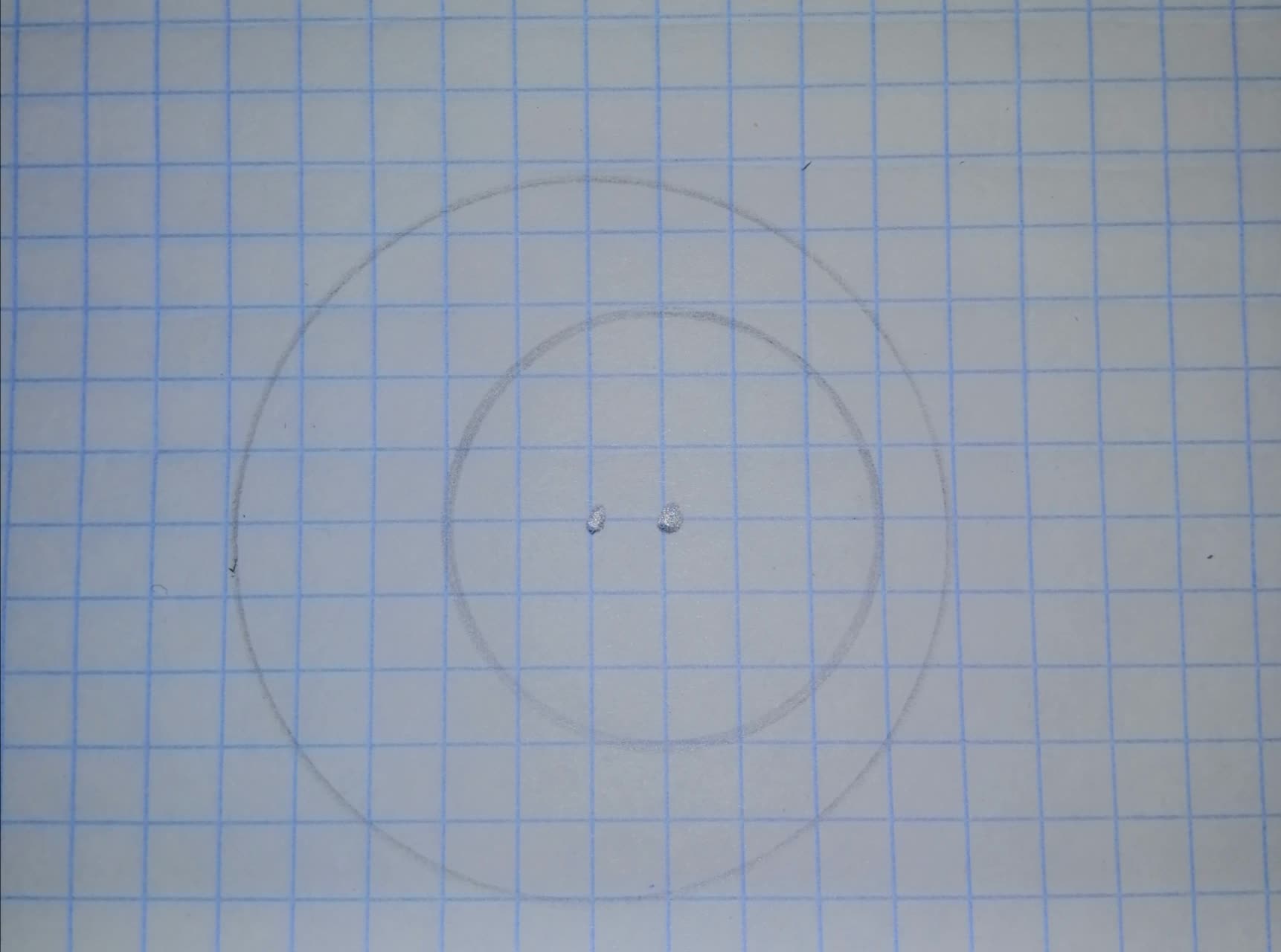 A circular table top has a diameter of 1.6 m. A rectangular tablecloth 2 m by 2 m is placed over the table top. What area of the tablecloth overlaps the table?